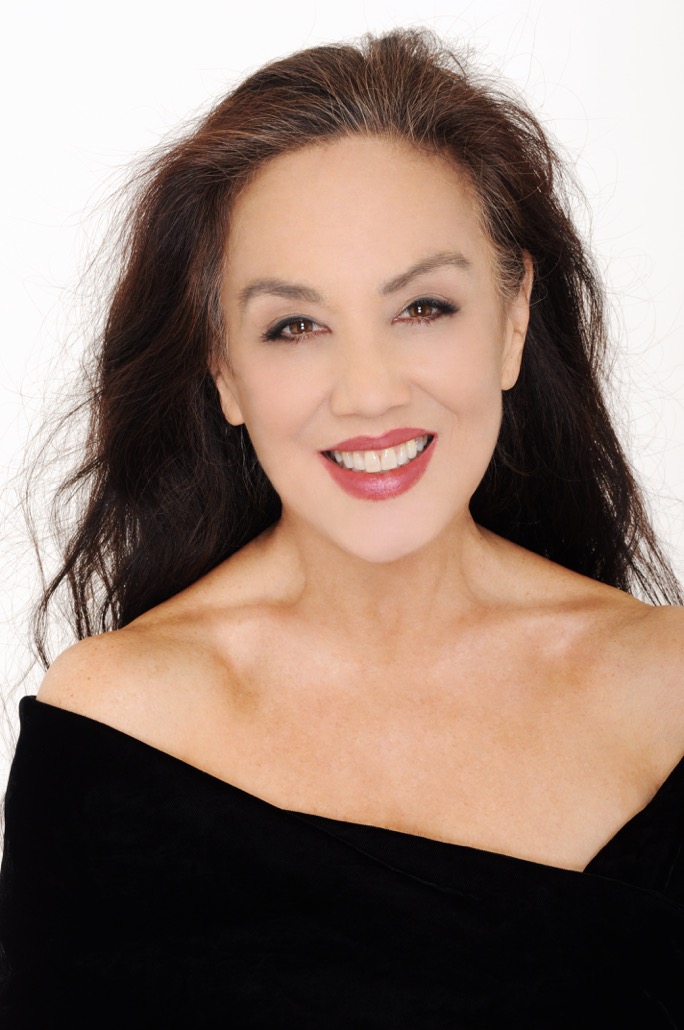 Napua Davoy is carving herself a stylistic niche for theatre and film in her first five productions STELLA RISING, FLY ME TO MIAMI, PENTHOUSE, THE TICKET and CELIA.

With a lifetime in classical and jazz music, advanced degrees in foreign language, literature & history, she moves deftly through dialogue, lyrics and music creating suspenseful, moving, important and entertaining pieces for stage and film.

Napua Davoy is an exquisitely expressive singer with an enormous range, plays a sensuous piano and has written glorious original music, an eloquent score and a moving and relevant story for stage.

Originally from Beaumont, Texas Davoy resides in New York and Paris striving to create work which will truly make a difference in a world that appears at times to be going absolutely haywire.

Napua and Raising The Roof 2018

Napua is a woman extraordinaire  who has written a muscial about another courageous and strong woman - Celia. We are fortunate to have her perform at Raising The Roof 2018 her single from this musical - "We Can Change The World" 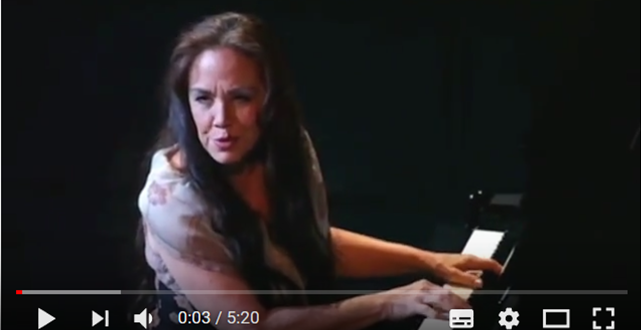 What the critics say:

“Napua Davoy is one of the most extraordinary song stylists in today’s jazz world. She is a unique and beautiful performer and is destined for stardom.” — George Wein

“A hard swinging pianist and singer with deeper roots in Miles Davis than Hildegarde, with considerable keyboard chops and charm to spare, not to mention a trio that really gets behind her.” —Will Friedwald, Village Voice

“Singing original songs that have the shape and feel of familiar standards, Davoy reveals a strong, sultry and sensuous voice that at times recalls the emotional expressiveness and musical spontaneity of the late Sarah Vaughn.” —The San Francisco Bay Guardian

“Until We Meet Again’ is the perfect marriage of material and artist, a match made in jazz heaven.” —Town & Village, New York City

“From the first note of her full-bodied, sultry voice, it was clear that this is an important singer. On top of that, she is a swinging piano player!” —The Resident, New York City