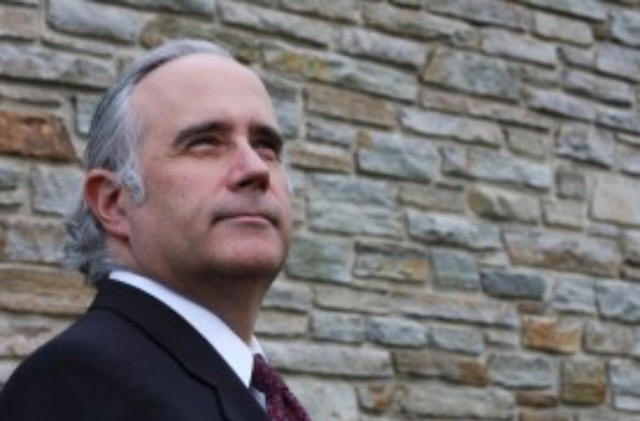 Manny is the Founder and President of Destination Peace International Inc. Its mission is to create harmony throughout the world by bringing people together regardless of religious affiliation or cultural differences through music, conflict resolution, peace curriculum and a universal language.

Manny has performed throughout the United States and Europe. The legendary talk show host, Larry King, compared him to a combination Caruso and Mel Tormé. Manny earned a Bachelor’s Degree in Music and Voice from Rhode Island College and a Master’s Degree in Psychiatric Social Work from the Wurzweiller School of Social Work at Yeshiva University. He received a Doctorate in Music, honoris causa, from the Jewish Theological Seminary in New York.

Manny has lectured and performed twice at the Smithsonian Institution in Washington, D.C. He has performed humanitarian programs twice throughout Cuba and premiered an original show entitled A Life of Coincidences at the Players Club in New York City. Manny has performed at the Capitol Rotunda and the Arlington National Cemetery with the United States Marine Band and in a holiday concert with the United States Naval Academy Band. He has performed at the Mormon Tabernacle in Bethesda, Maryland and in Salt Lake City, Utah.

Manny is strategic advisor to the Director of the Department of Social Impact and Innovation at the University of California in San Diego, Women4Empowerment (W4E), and Alliance4Empowerment. 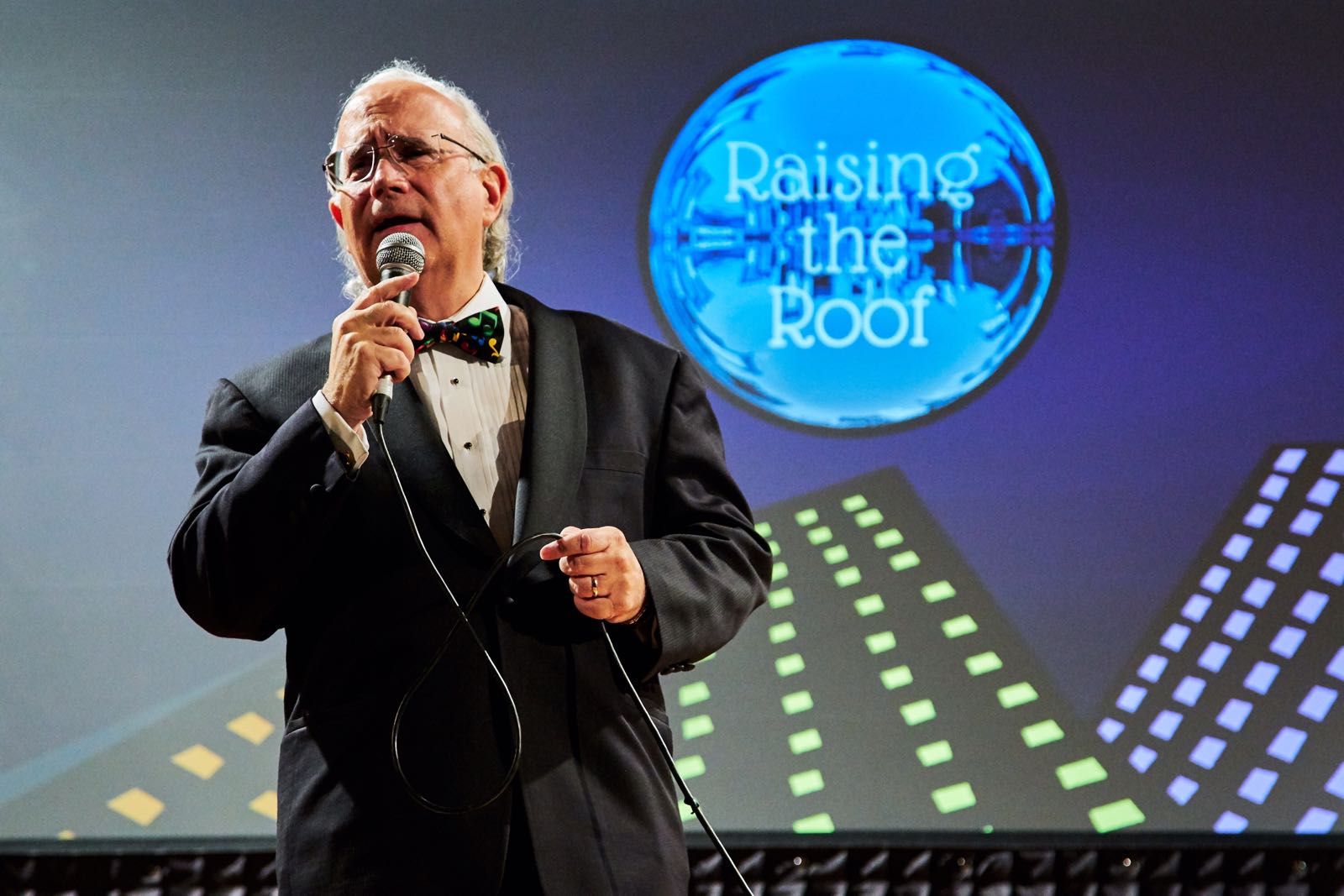 Manny has four recordings including Generations:Father and Son, Face to Face, Spiritual Ambrosia (Arabesque) and Destination Peace (Cala Records).
Manny has performed with the Baltimore Symphony, lectured on the life of Leonard Bernstein with revered BSO conductor Marin Alsop, and in 2010 was presented with the Baltimore county community's "Volunteer of the Year" award.

In addition to Manny's musical talents he has been a psychiatric Social Worker, field instructor, social work supervisor and team coordinator at the Long Island Jewish Hillside Hospital in Queens, NY. He has been married to wife, Janice Jotkowitz, for 42 years and together they are the proud parents of 3 sons and their wives: Steven & Deborah, Benjamin & Bethany, and Marc. They are the proud grandparents of Abner, Muriel, Maximilian and Julius.