with Inclusive Entrepreneurs Online, panel discussion, Q&A and a Call to Action

This is the first EXPO of its kind in the UK, bringing together Inclusive Entrepreneurs who have protected characteristics, particularly disabled entrepreneurs.

As an organisation, we have a commitment towards innovation within inclusive communities, and together we are creating the 2030 Agenda Paradigm Shift tasked of us in order to achieve the Sustainable Development Goals (SDGs) - where communities start to see people who face barriers, not as burdens, but as contributing citizens who bring a new and exciting presence to the table.

The resultant contribution to the growth of the economy from such enterprise is what we term Inclusive Economic Growth.

If you require support to access any of our sessions please email universal.inclusion@icloud.com.

The event will be recorded.

All times are in Greenwich Mean Time (GMT). 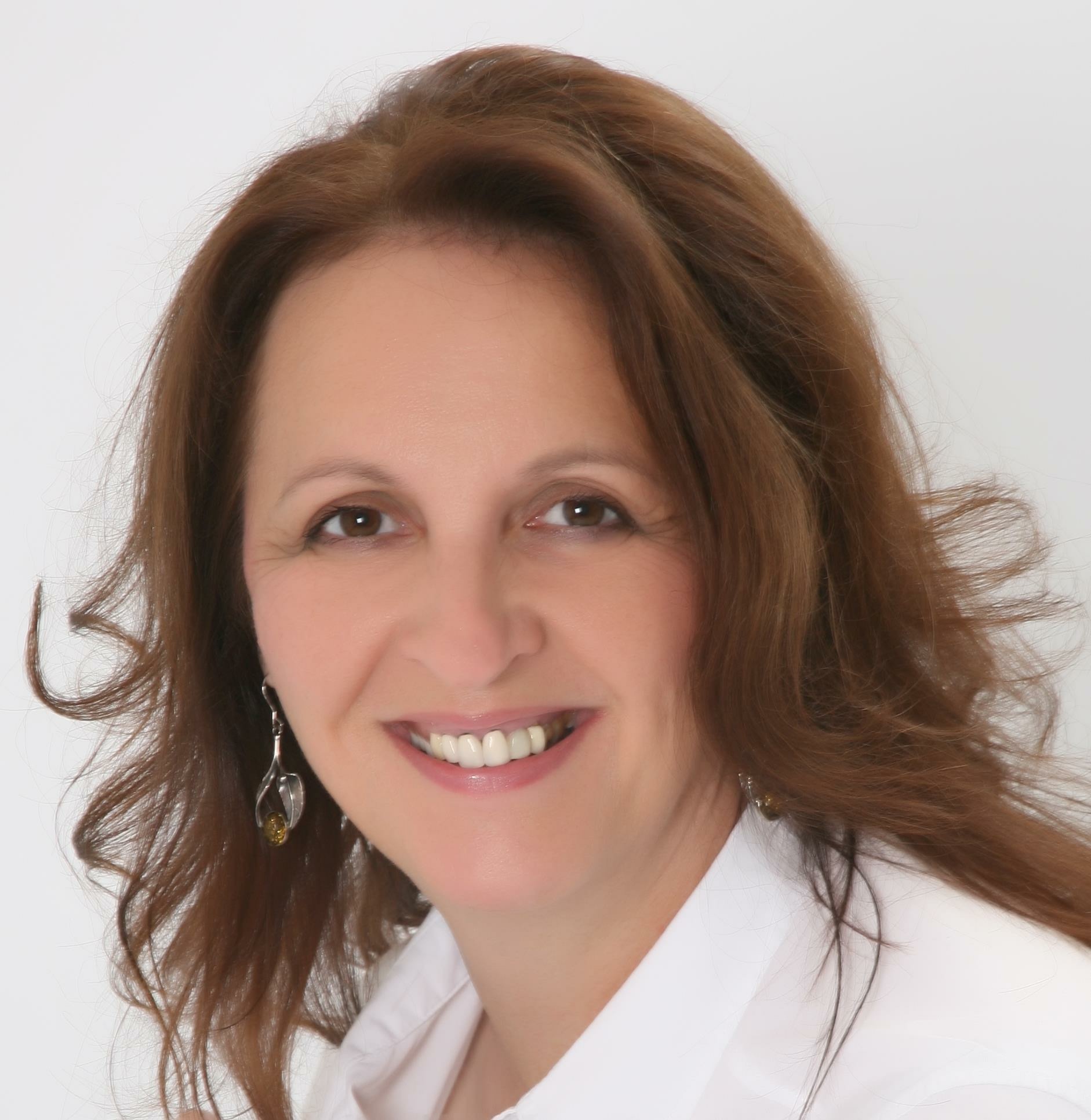 Jacqueline is the founder of  Universal Inclusion and The Inclusive Entrepreneur Concept and Network. She launched the digital platform which showcases businesses by inclusive entrepreneurs and provides a market place for their products and services. 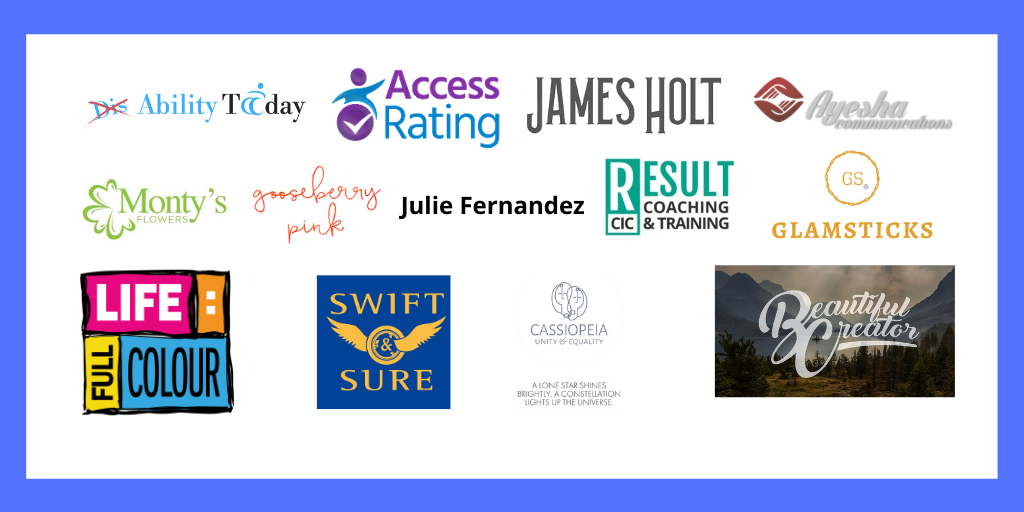 To find out more information about the inclusive Enterpreneurs participating in the Inclusive Entrepreneurs EXPO, please click here.

To participate as a showcase business, please contact us directly at universal.inclusion@icloud.com.

Dr Lisa Cameron is the Scottish National Party MP for East Kilbride, Strathaven and Lesmahagow, and has been an MP continuously since 7 May 2015. She currently undertakes the role of Shadow SNP Spokesperson (Mental Health).  She was first elected onto the health select committee in 2017. Before becoming an MP Dr. Cameron worked as a clinical physiologist in the NHS.

David B Horne is Founder of Add Then Multiply, a consultancy working exclusively with business founders who want to grow fast. David trained as a Chartered Accountant with PWC and his career includes being CFO of two companies listed on London’s Alternative Investment Market where he raised more than £100,000,000 in funding and bought or sold more than 20 companies.

Jill became the first female Serjeant at Arms in the House of Commons in 2008,   Her passion is to help people to develop, grow and succeed, from primary school children struggling to learn to read through to female entrepreneurs finding their way in business and female senior managers seeking to join the Board.  Jill is Chairman of Trustees of the Coram Beanstalk literacy charity.  She is a founder and an active member of Savvitas, a businesswomen’s network affiliated to Parliament.  She chairs the Savvitas Senate.

John is a co-owner of Soundtrack Recording Studios in New York City, which he co-founded with his partner, Robert Cavicchio, in 1978. Over those 40+ years, he has worn every hat to be found in the recording studio environment: musician, composer, producer, engineer, and executive. Today, Soundtrack is involved with every form of audio production.

CEO and Founder of Engage Transform.

Yemi Jackson set up Engage Transform, a talent acquisition and development company driven by the mission to increase the placements of women and BAME talent in senior positions in science, technology, engineering and maths (STEM). Yemi has over 25 years’ work experience, and was Senior Executive in Finance and IT before setting up Engage Transform to counter the critical need for a more engaged and diverse workplace that begins with sourcing the right candidates.

David is a highly successful and experienced CEO in the Technology Sector. After an early career in IBM he founded Crimsonwing, an international software and services business in 1996. It listed in 2008 and was acquired by KPMG in 2015. David created a solution centre in Malta, helping to initiate Malta as an ICT European hub. In 2010 he was awarded Malta Order of Merit for services to the Maltese economy. David is Chairman of Thrive Partners, Supernotes, The Malta Business Network UK Chapter, and Managing Partner of Flamefinch LLP. He is also King’s College London’s first Entrepreneur in Residence and funds the David Walsh scholarships.

Julie has appeared in award-winning television programmes, including The Office, Eldorado, Holby City and Casualty (2019), and presented national TV shows including Wish You Were Here, Heaven & Earth and The Politics Show. She has also written, produced & hosted several of her own documentaries for BBC Radio 4, for which she received an award.

Our Partners and Supporters 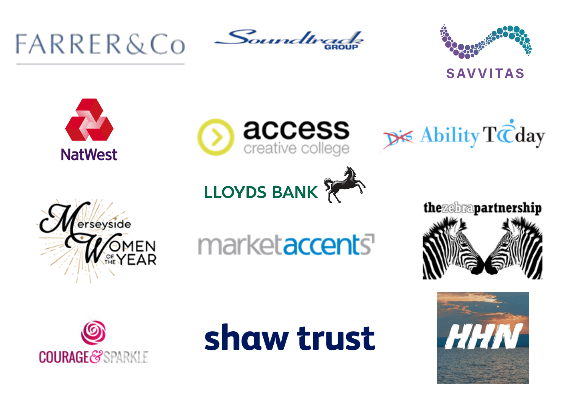