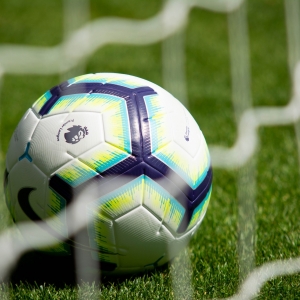 Albeit an 11th hour reprive, this is fantastic news that Bolton Wanderers Football Club #BWFC (https://www.bwfc.co.uk/)  is under new ownership and remaining in the Football League.

The Club is so much more than match day entertainment. It is the heart of the town and the subject of the famous Lowry painting "Going to the Match"*

*In 1928, a Sunday painter by the name of Lowry completed his painting Going To The Match. Laurence Stephen Lowry is Britain’s best loved impressionist painter and Going To The Match depicts a match at Bolton Wanderers’ Burnden Park, a ground built in August 1895 and once host to crowds as large as 70,000. In 1953, the painting won a Football Association competition in honour of the 1953 coronation of Queen Elizabeth II. It was bought by the by the Professional Footballers' Association for a record £1.9 million in 1999.  https://thelowry.com/about-us/ls-lowry/his-work/ 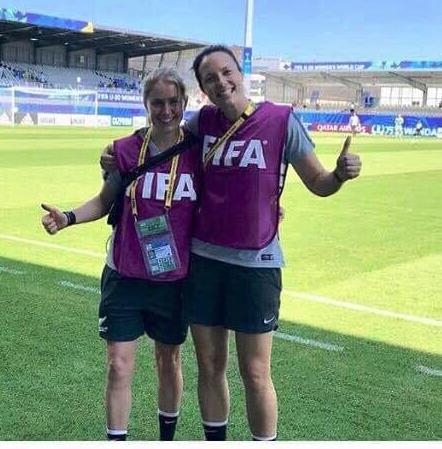 It also has a legacy footprint of Inclusive Opportunities through its football in the community programme and Women’s football team.

I and all the young people at Kids Core an initiative I founded and managed from 1995 to 2004 and which became the blueprint for the Inclusive Play and Childcare Model, will fondly remember the Summer Football Clubs BWFC ran for us each year. These were ever so popular and saw an increase in the number of young people of all abilities take up the sport, including my own son, and my daughter who went on to play for BWFC Women’s Team and is now a Sports Medicine Doctor. She toured with the New Zealand Under 20’s Women’s World Cup Team in the 2018 FIFA U-20 Women's World Cup.

The club was at the forefront of Community Cohesion engaging in ways that only sport can, and I am delighted it is here to stay.