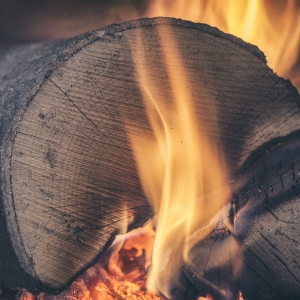 Its splendour and intent displays its absolute destructive and nurturing properties

With an almighty roar, the flames crescendo and devastate every corner of the earth as part of nature's plan and human failings

Now more likely to be found in the millennial pits which gleam in the light of the rising moon to meet the purpose of the generation to come, concerned with its healing properties.