A timely collaboration which raises awareness about domestic abuse

Jacqueline Winstanley FRSA, CEO and Founder of Universal Inclusion talks about her latest initiative which continues the theme of opening up the creative space. It utilises the power of music to highlight an issue which has unfortunately increased at an alarming rate during the pandemic and lockdown. Music is a medium which in the hands of a skillful artist touches a deep emotion through the lyrics and melody.

"I am very excited to be collaborating with James Holt, singer songwriter, on his latest track 'One Hand Strikes The Other', which he wrote to raise awareness about domestic abuse. The single is due to be released this August.

'One Hand Strikes the Other’ is a powerful track about domestic abuse, which sadly as we know hit record-breaking levels during the lockdown.

It explores an abusive relationship, looking at it from the outside. It shifts the focus from the relationship to the observer - suggesting we all have a duty of care and a responsibility in reducing domestic abuse.

James has been working on the track with two female artists - singer/songwriter Toria Wooff and photographer Debbie Ellis who captured model Liv Moore, depicted on the image.

We are now at a stage when we want to create a video.

You can hear the song’s powerful melody and thought-provoking lyrics which command an equally powerful visual to accompany it.

Ideally on this next stage of the project, we would like to engage a female film producer who has worked before in this field to create the film. We are actively seeking funding to make this possible.

James is donating all profits from this project to Refuge, the organisation for women and children against domestic violence. You too can be part of it. Can you help us capture the message in the song with film?"

You can contact Jacqueline directly for more details by calling her on +44 (0) 749 603 5028 or by sending her an email at universal.inclusion@icloud.co.uk.

Click on the video below to hear Jacqueline Winstanley introduce the collaboration and the song. 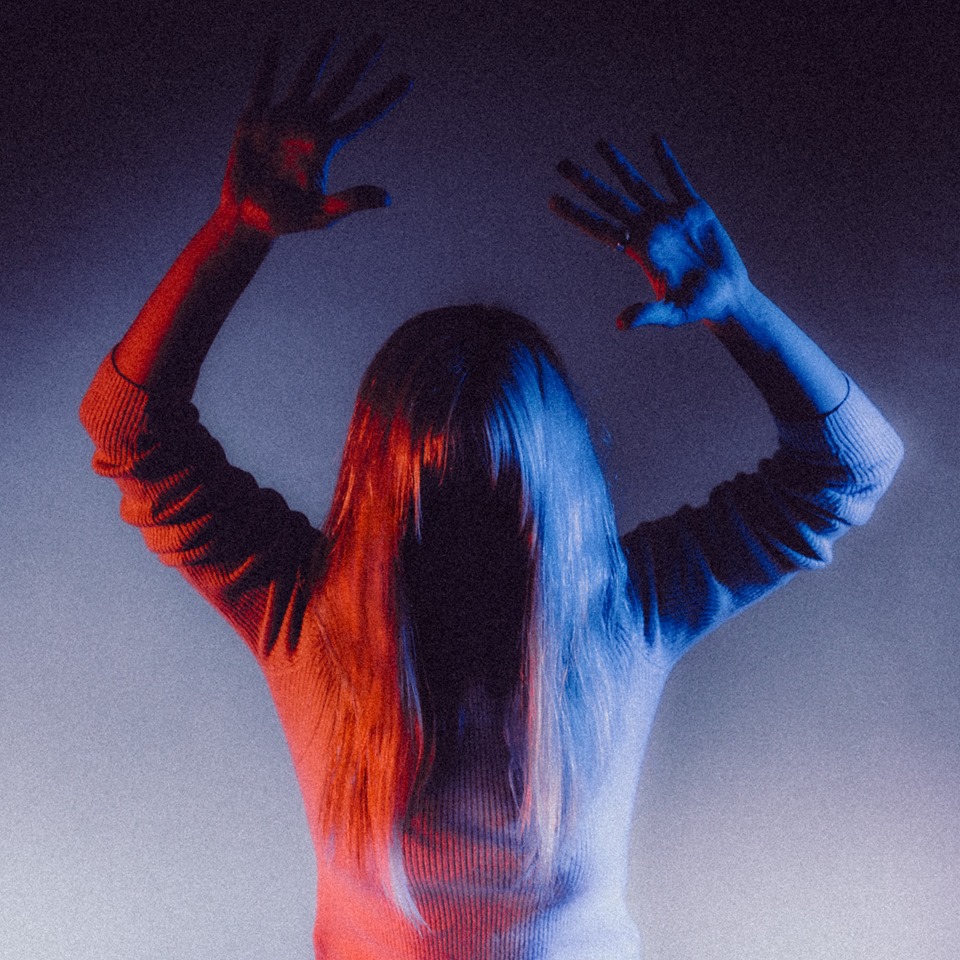 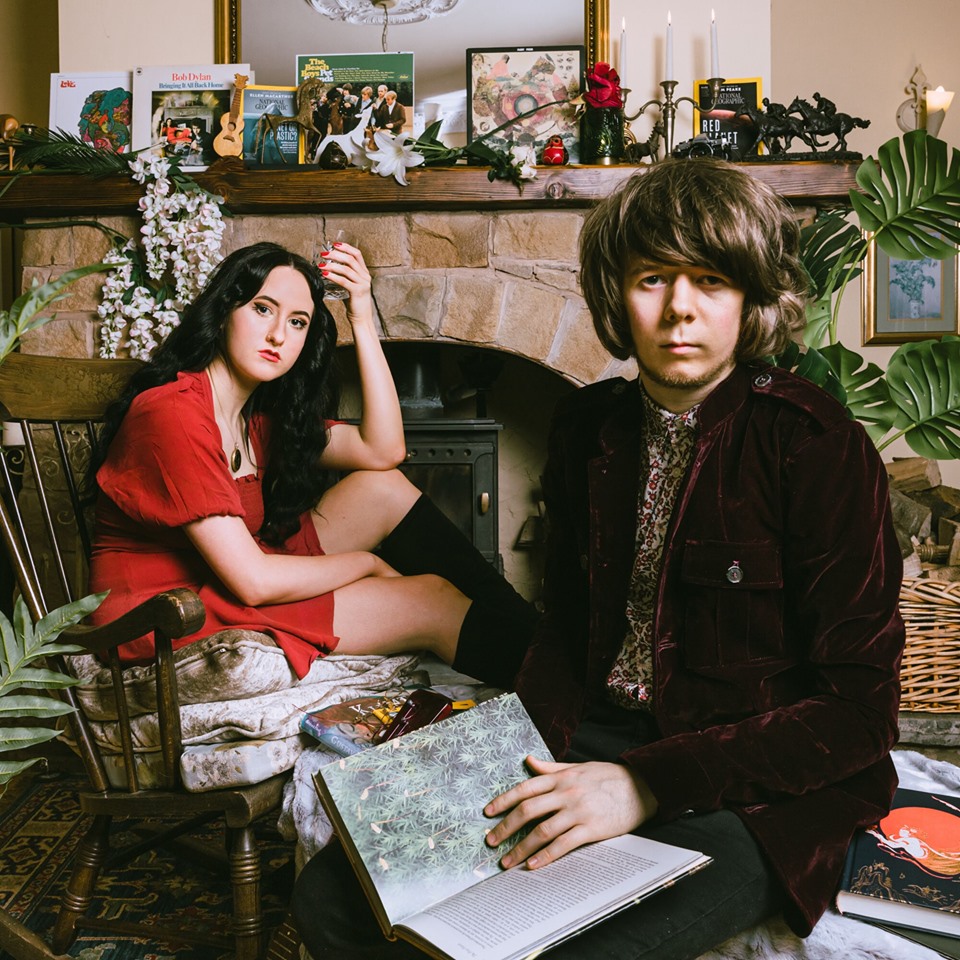 or email us on